S04:07 [Robert Joseph Sciglimpaglia] What Happens when you mix a lawyer and voice actor? 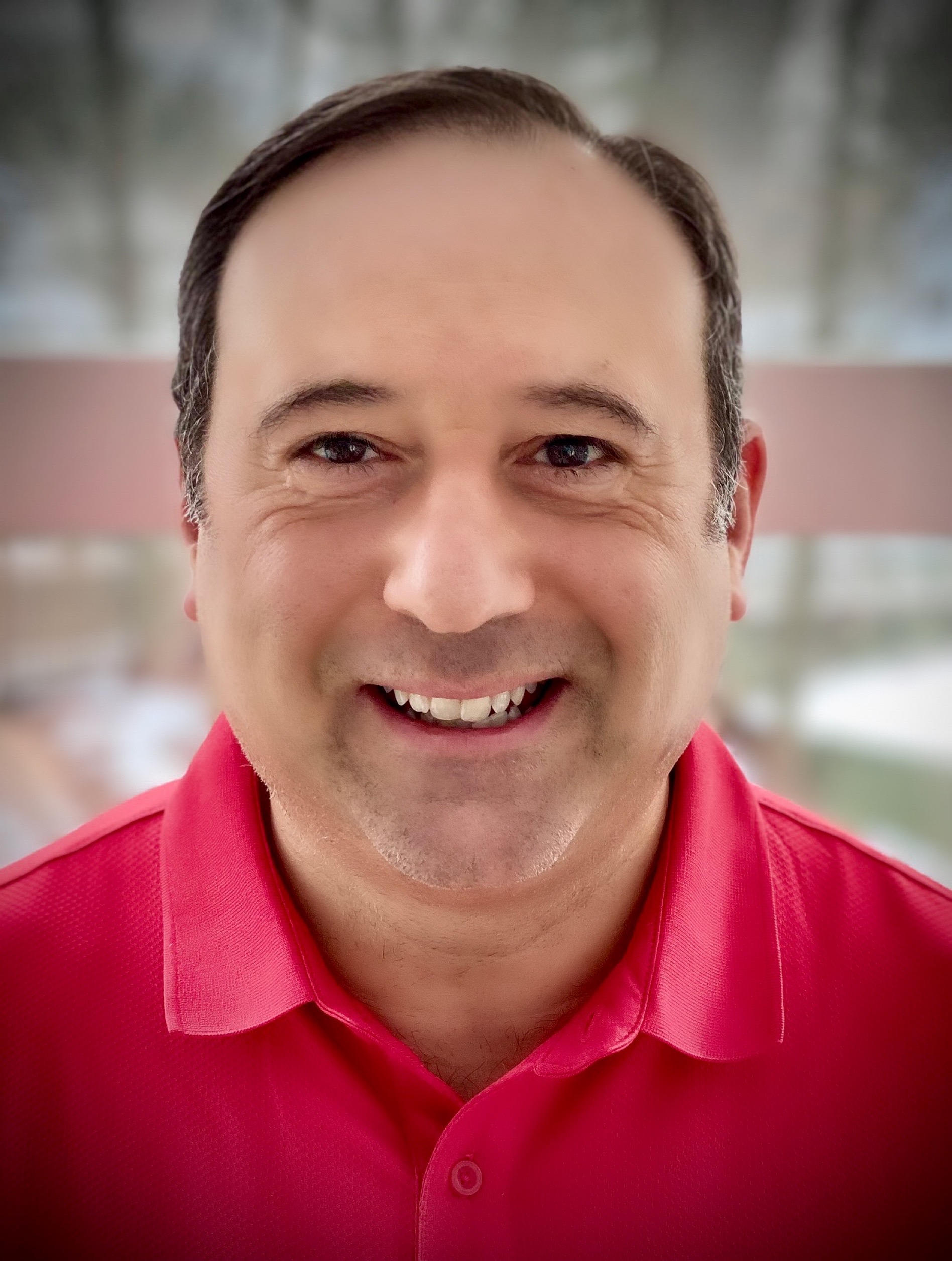 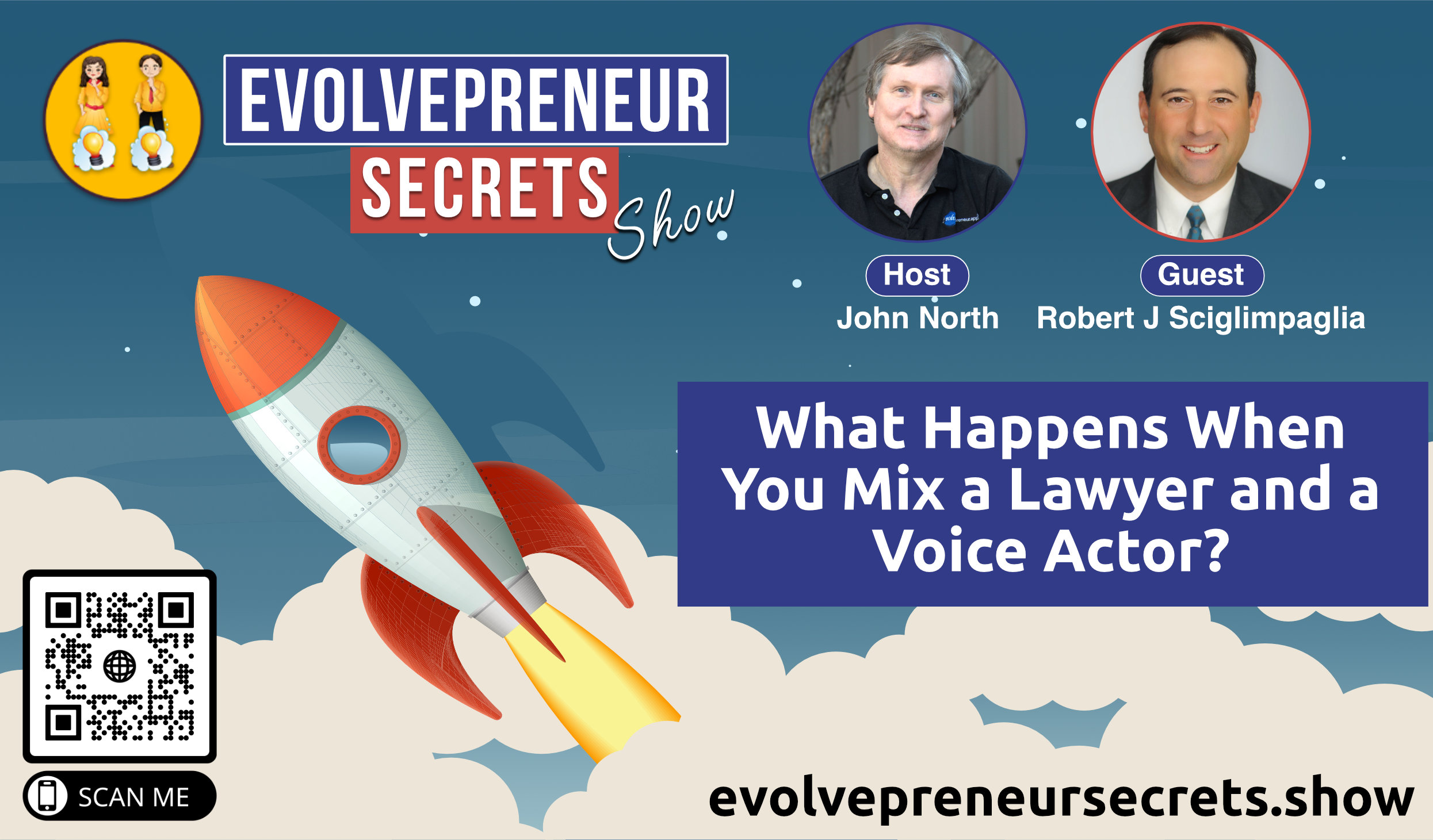 Welcome to the Evolvepreneur Secrets Show

Join me today where we dig deep with our guests and get you the best concepts and strategies to fast-track your business.

Robert has appeared on national television numerous times on the likes of the History Channel, Discovery Channel, Discovery ID channel, A&E, Nat Geo, The Travel Channel, PBS, and others. He has worked on shows such as "Rescue Me", “Maury Povich” and “30 Rock”, and has made multiple appearances on “Mysteries at the Museum”, “Watching the Detectives” and “Most Evil”. He is best known as the DAD on the 2012 Chevy Super Bowl Commercial HAPPY GRAD.

He appeared as a lead playing Detective Eddie Ravaine in season 2 of “The Perfect Murder” on Discovery ID. He is currently co-producing and is host of a television series that he created called “Justice Delayed.” Besides television, he has done many film projects in leading or supporting roles, including his most recent, “ONE and “BEING” starring Lance Henriksen, which he also co-produced. He also produced the multiple award winning short films “FRAGILE STORM” starring Lance Henriksen, and “HER NAME WAS SAMANTHA” which he starred in and was Executive Producer.

Most recently he starred in and produced a short film called “WITHIN AND WITHOUT” through his production company “Belair Productions, LLC”. He has also appeared in countless commercials and industrial films as a voice over artist and is or was the voice of several companies. His voice over work also includes narration of several novels. One high profile voice project he was recently involved with was his role in directing the voice of the new BIXBY digital assistant for the Samsung phones and other products.

He is also a theater actor and has appeared at Upright Citizens Brigade, Hollywood, as well as Off-Broadway productions of his most recent “Hedgehog”, “Widows Paradise”, “Death of a Salesman”, “Broken Foot Prints”, “Tables”, “Downsized” and others in leading or supporting roles. Robert is also an attorney practicing in Norwalk, CT. He was named as a Super Lawyer by Connecticut and New England magazines since 2009, and was named a top 100 trial lawyer for Connecticut by the National Trial Lawyers Association.

His book, “Voice Over Legal” hit the number 1 spot on the Amazon Best Seller list in April of 2015 in the Entertainment Law category.

To find out more about Robert, visit his Evolvepreneur Profile Here: https://evolvepreneur.app/user/309

Evolvepreneur Secrets Show for Entrepreneurs features guest stories about entrepreneurs and their journey from startup or growth to success.

If you're looking to succeed with quick start concepts for online entrepreneurs, this brand new show reveals how startup entrepreneurs or someone looking to start, grow or reboot their online business can understand how to create specific strategies to build their list, make offers and connect with their best buyers.

We want to help entrepreneurs make a real difference and navigate the messy world of startup, growth or re-launch.

Want to be a guest on the show?

Sponsored by Evolvepreneur.app—"Your All In One Business System".