10 People Who Turned the Impossible Into Possible 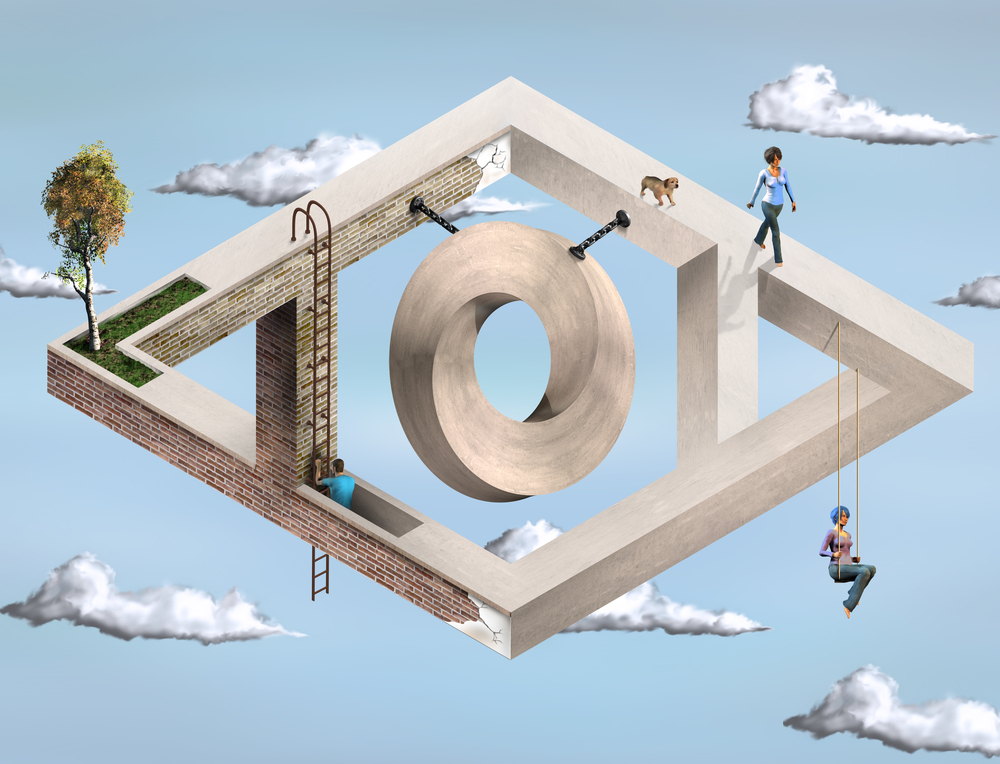 If you feel hopeless while achieving your goal and you need some motivation, read this. These are the people who don’t need to introduce themselves anymore because of their achievements in their lifetime. These people are particularly inspiring because they’ve gone through rejection and failures too, but that didn’t stop them from becoming who they are today.